The Willamette INFEWS project is a research effort, funded by a grant from the National Science Foundation and led by Oregon State University.  The project focuses on the Willamette River Basin, a 11,600 mi2 (30,000 km2) watershed with diverse land use and a history of intensive study and integrated modeling.  Within the context of this basin, this project asks: What are the tradeoffs and adaptation pathways that will help us satisfy competing ecological demands while also securing food, water and energy for a growing population?

The project is funded by the National Science Foundation through its program called, Innovations at the Nexus of Food, Energy and Water Systems (INFEWS). The goal of NSF’s INFEWS program is to support the development of tools, knowledge and training that leads to innovations in food, energy and water systems management. 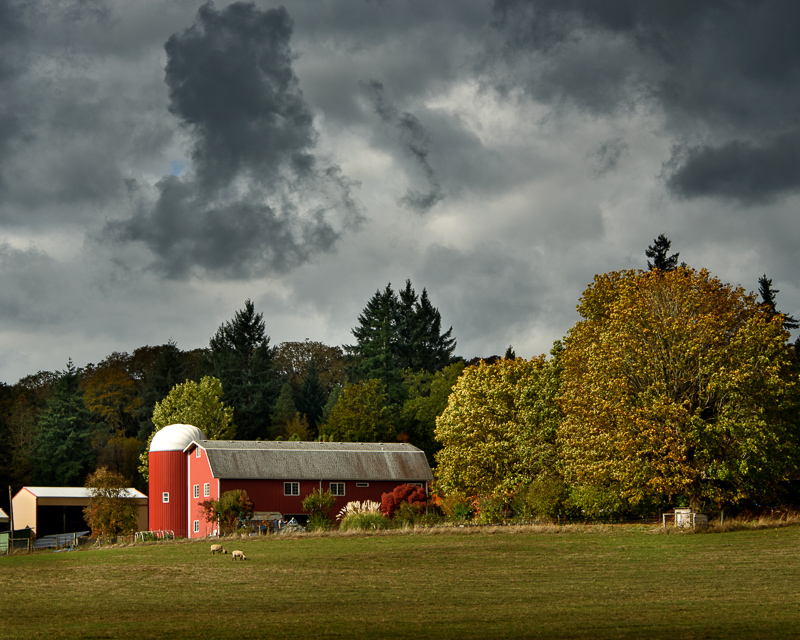